A Birmingham-based business is celebrating its employees following the launch of a Long Service Award programme which aims to show its appreciation for the hard work and long-standing commitment they have given to the company.

Having opened its first UK headquarters in Cannock back in 2000, G&P’s now, Fort Dunlop-based head office has remained a beacon for its global operations in more than 250 locations worldwide. Despite boasting global success, a significant 20 per cent of the company’s UK customers are based in the West Midlands, a region that is notorious as a home for many automotive manufacturers.

The company launched its Long Service Award programme earlier this year with an aim to recognise and celebrate employees, both in the UK and worldwide, who have worked at the company for milestones of 5, 10 and 15 years and 5-year increments thereafter.

A ceremony was held at G&P’s offices this week, where it has been based for over seven years, to celebrate 17 West Midlands employees. Dawn Cunnington, Financial Controller, Europe and International; and Lilita Stala, Finance Analyst, whose careers both span over ten years at G&P, were awarded for their efforts and dedication to the business.

The ceremony saw a staggering 95 years of service celebrated with a further 70 years still to be awarded to those working in operations.

Cunnington said: “I’d like to thank G&P Management for recognising our dedication to the company. Having been here for over a decade, I’m looking forward to seeing what’s in store for the business moving forward.”

Dino Kyriacou, CEO, G&P commented: “Our team in Birmingham, the UK and worldwide are the beating heart of our business and we’re delighted to have launched this initiative to show how we truly value their devotion to G&P.

“We believe it is important for every business to take time to show appreciation for the dedication and commitment of long-standing employees who have played an integral role in helping the company to grow.”

In addition to Birmingham, G&P operates in more than six countries globally, with key offices in China, Hungary, Slovakia, Czech Republic and Germany – all of which are joining in celebrating more than 50 employees from G&P sites across the globe reaching a Long Service Award milestone in 2022, totalling nearly 400 years of service, combined. 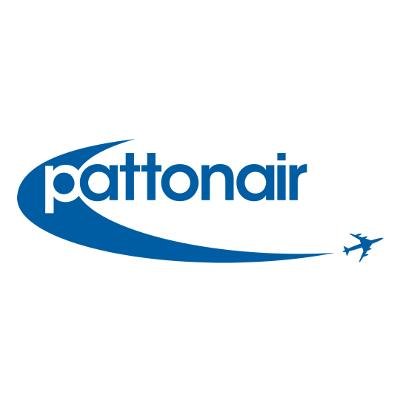